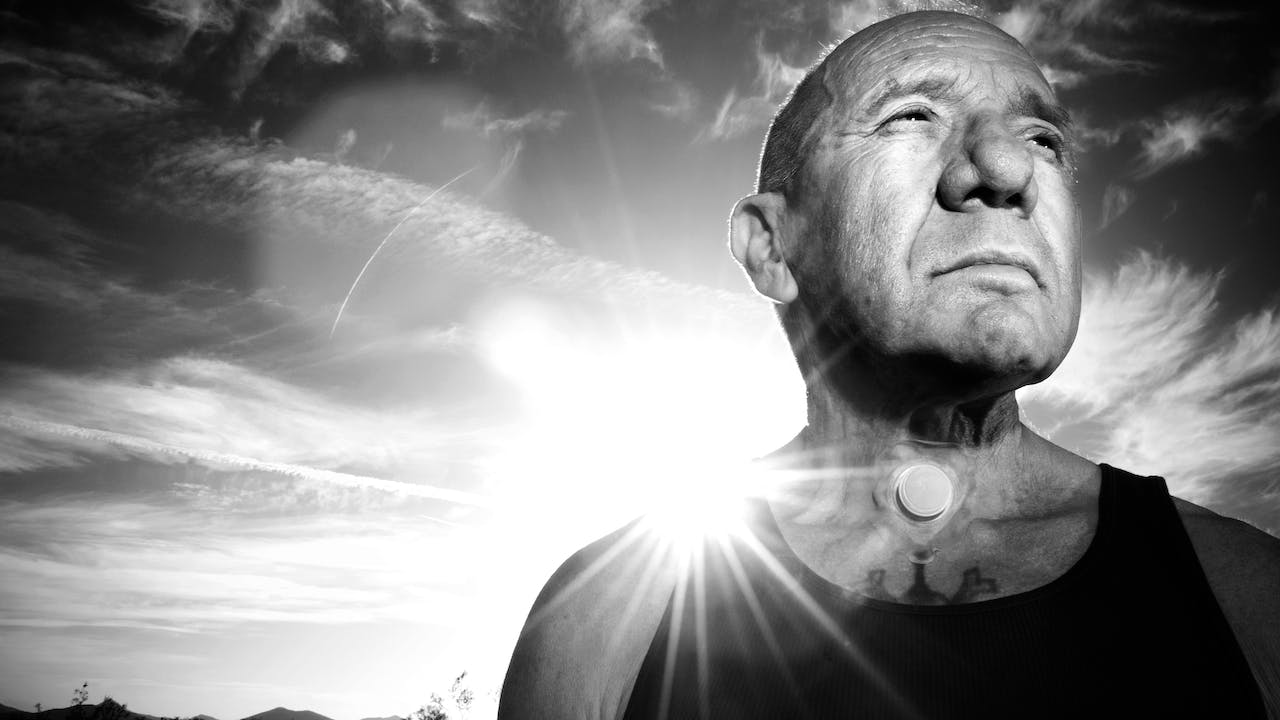 Join us as we Celebrate the Life of Sonny Barger, Founding Member of the Oakland Hells Angels.

Ralph Hubert Barger, Jr. 10-08-1938 to 06-29-2022. Born in Modesto, California and later moved to Oakland, California with his family. Ralph attended school in Oakland and left Oakland High School to help his family at a young age. He enlisted in the US Army at sixteen years old and was honorably discharged after fourteen months of loyal service. Ralph “Sonny” Barger was an author of numerous books, an actor and a founding member of the Oakland Hells Angels on April 1st, 1957. Sonny had a huge influence on the club and brought it to a world level. He rode his motorcycle into the pages of world history. The motorcycle community on a global level has lost an iconic man. He was loved and respected worldwide. He lived for freedom and fun.

Ride on Sonny. Ride on forever.

Death Heads (winged skull logos) © Unpublished Hells Angels Motorcycle Corporation. World Rights Reserved. HELLS ANGELS®, HAMC®, SUPPORT 81®, and the Death Heads are trademarks owned by the Hells Angels Motorcycle Corporation, registered and/or applications pending in the United States, Europe, China, and many other countries. No copying of the Death Heads or any content of this Live Stream is permitted. Unauthorized reproduction is punishable by law.